Hommanäs Manor is a family business and estate with a history that stretches back several centuries. The manor came into the possession of the Andersson family in 1923 when Karl Alarik Andersson, the steward of the Kullo Manor and the great-great-grandfather of Magnus Andersson, the Manor’s present owner and CEO, purchased it from the state. In the centuries before that, the Manor had housed many occupants and witnessed many events. In the 1600’s Hommanäs was in possession of the Wrede family. A century later, in 1736, the famous soldier and partisan Tapani Löfving (1689–1777), was given Hommanäs as a reward for his heroic deeds during the war. A portrait of Tapani Löfving, painted on commission by Juhani Linnovaara, holds the place of pride in the hall of the Manor House. During its existence, the Manor House itself has undergone many changes. The oldest part of the Manor House in Empire style was built in the middle of the 1700’s, and outbuildings built in the 1800’s are still intact. 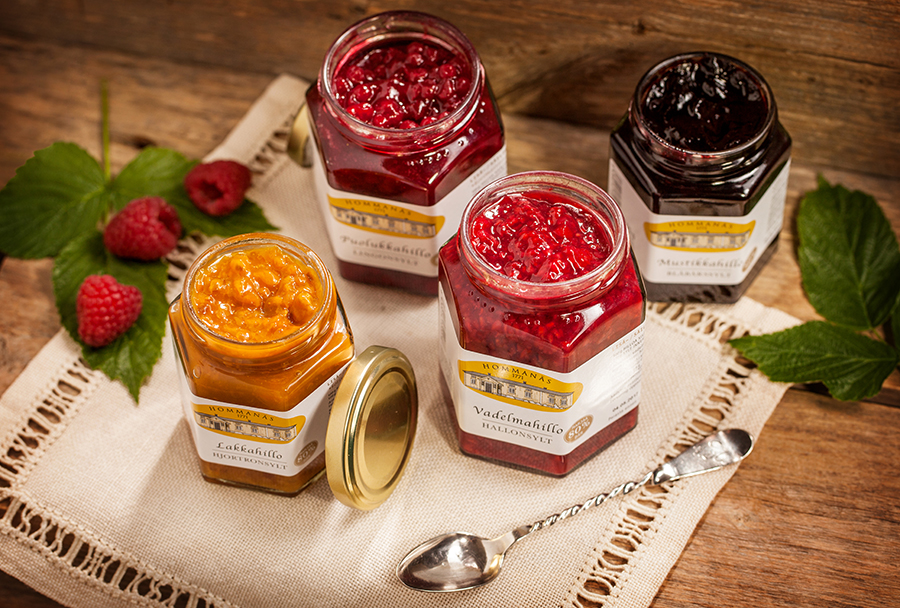 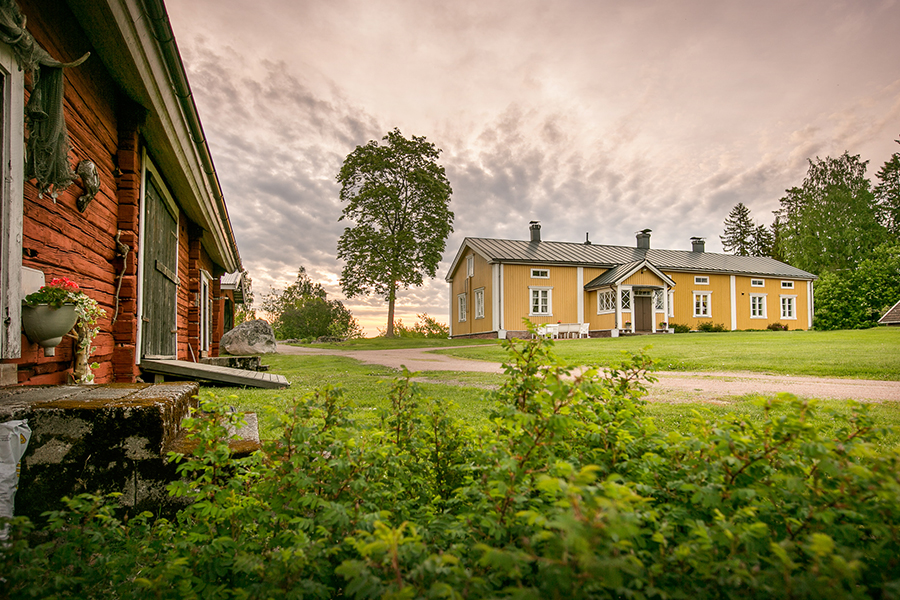 In 1987, Brita Andersson, the mother of Magnus, became the owner of the Manor that had belonged to her husband’s family. She also became the heart and the driving force of the present family-run company. At that time, the Manor House had fallen into disrepair. Three years later, on Runeberg Day, February the 5th, extensive renovation work begun. Several years later, in 1994, Brita was recuperating from a back surgery. At the sight of red rowanberries ripening outside the window she made a vow: “When I’m back on my feet, I’ll make jelly from those berries.” That is exactly what she did. She made jelly, came up with ideas for tasty gifts and prepared traditional homemade preserves, cooking them in large pans over slow heat on the wooden range in the Manor kitchen. Over time, the manor doors were opened to guests who came to learn about the history of the Manor, to enjoy delicious meals prepared by the lady of the manor and to sample freshly-made jams. – The story of Hommanäs delicacies had begun.

At first, traditional jams, jellies, juices, mulled wine and mustard were sold at the Christmas fairs in Porvoo and Helsinki, at the Helsinki Baltic Herring Market and in various market halls. Soon, her products had won a devoted clientele. Genuine Home-Made Mead, made with a traditional recipe, received great reviews and was sold out in record time. The Christmas Glögi was also a huge success. With demand increasing, more and more was produced each year. Then production began in the separate Juicery on the estate and the running of the business passed from mother to son. From the very beginning, all Hommanäs products were handmade with traditional recipes and prepared without additives, preservatives or artificial colours. Today, those same principles are honoured to create the genuine, all-natural and unique Hommanäs flavour. Only in bigger pans and with more people involved! 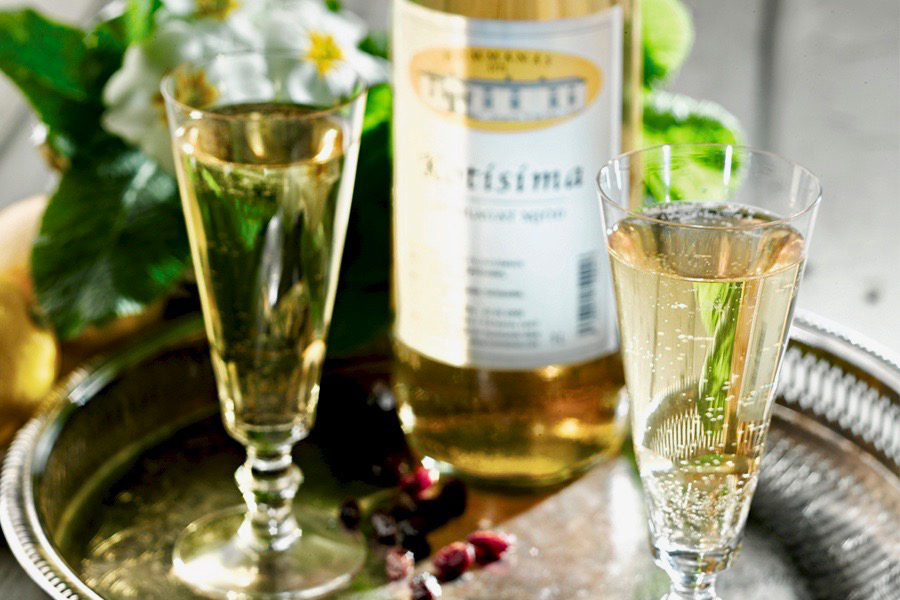